​I had the time of my life!  We stayed in the Excalibur hotel which looks so beautiful all lit
up at night. 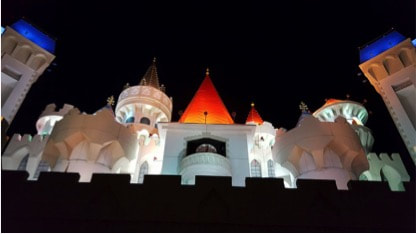 I played in the first flight of the WSOP tournament and then re-bought a seat in the 6th flight.  Unfortunately, I couldn’t get cards in either the flight I won from Poker with Jimmy or the one I bought into (although I played good cards, made good decisions and did make it a couple hours into the second flight and had fun in both!).
​ 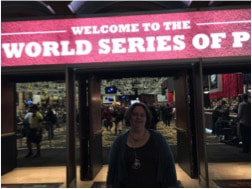 Regardless of my card luck, I spent the time doing things I would never have had a chance to do otherwise.  I am 43 and due to my upbringing (homeschooled, strict and religious) and my jobs in the past, I have never had a chance to do lots of things others don’t even think about.

​I went to a concert – Scars and Stripes Festival – the first concert I have ever attended and had an amazing time.  We had VIP seats so got to sit in the shaded area of the outdoor setting, above the heads of people but close to stage.  We stayed there until the sun started going down (it was 105 degrees in the shade that day!) and then I went down and stood like two people back from the stage and danced and rocked to the main four bands with the rest of the crowd, late into the night.  I was astounded by the fact that I had waited this long to have that much fun!
​
I also saw and took my picture with Ron White who was there hanging out with Black Stone Cherry and Pop Evil while promoting his Number Juan Tequila.  Per his promo, his marketing strategy for the Tequila brand is
“Drink all he can and sell the rest!”.  LOL. 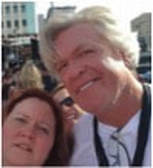 ​ I fed the turtles at the Shark Reef Aquarium in Mandalay Bay (easy to get to from the Excalibur, just use the indoor walkways to and thru the Luxor and into Mandalay Bay).  I love turtles and would own one if I was permitted to do so.  I was so excited – I had to wait for the person to come get me and take me to the backside of the aquarium and was told I was quivering like a child waiting for Christmas.  The Aquarist that – finally (five minutes later) – came and got me said he thought I was the more excited than anyone else who had done this before: I don’t doubt it.  Here are a couple of photos from that excursion.  No matter how long they let me stay, it wouldn’t have been long enough for me, but I finally had to give up my Guest Aquarist apron and depart.
Of course, we had to go do some shopping, both in the casino shopping areas where I found the Sock Market (and almost got lost!) and in the Miracle Mile, and at the Freemont Experience, where we walked just outside and found the Container Park – along with it’s very large, musical, fire shooting mascot mantis!  This is really a sight – and sound!  I really enjoyed the small, unique shops and eateries here. 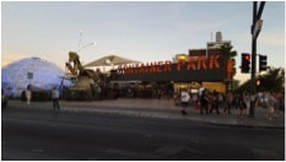 And we had time to also see a show!

Sadly, it was time to leave and I had to say goodbye (until next time because yes, I will be back!) to Vegas. 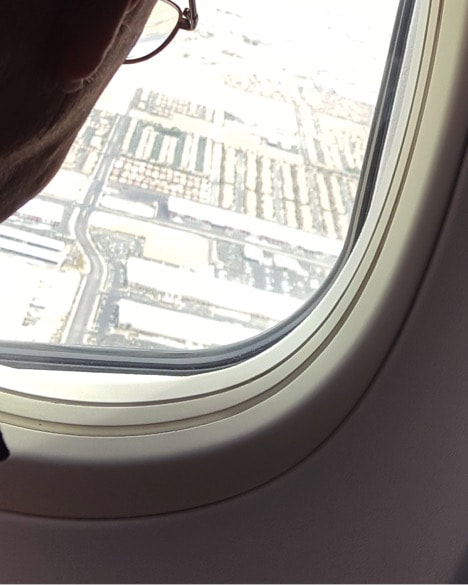